If you have missed the LIVE session on 15 August 2022 , you can still catch the full recorded talk here.

Due to the current pandemic, the live event on site could not be proceed. Nevertheless in this important event, we bring to you a talk session to tell of stories. Lest We Forget.

Almost 2500 Australian and British prisoners of war were held in a camp at Sandakan during World War 2. Almost all perished by 1945, which is 1400 at Sandakan and the remainder on death marches or at Ranau, in Sabah’s interior. At war’s end, six Australians, who escaped and were cared for by villagers, were the sole survivors. No one survived at Sandakan. The last man left alive at the camp was beheaded on the morning of 15 August, five hours before Japan surrendered. 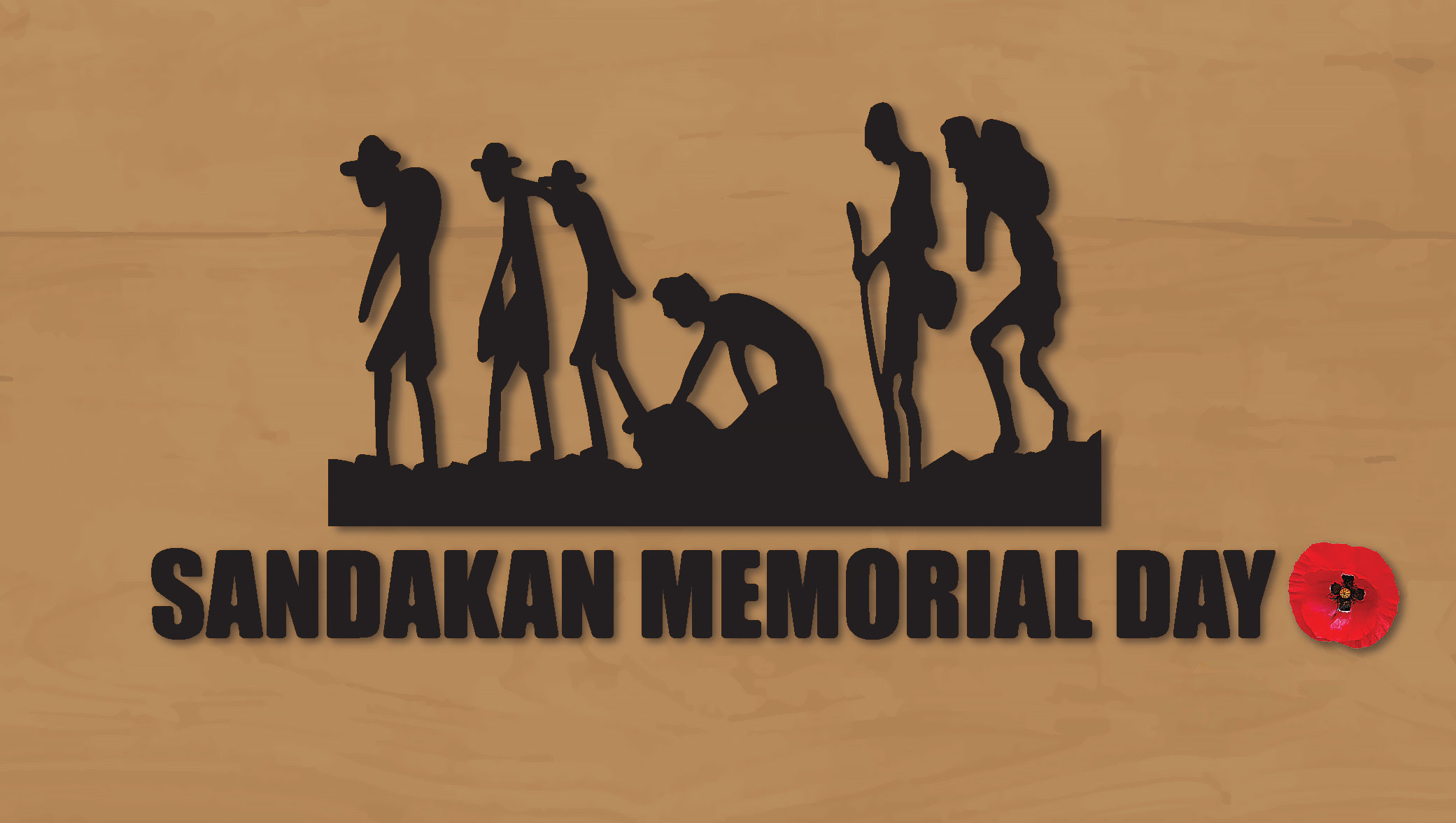 Sandakan and the Death Marches

During 1942-43, the Allied prisoners of war were transferred to Sandakan from Singapore by the Japanese to build a military airstrip. They were imprisoned at a camp near Mile 8, now the site of the Sandakan Memorial Park.

Between January and June 1945, more than 1000 malnourished POWs were force-marched to Ranau, 260 kilometres from Sandakan. About half died on the way, killed by the effects of the mountainous jungle terrain, tropical illnesses, malnutrition and brutal treatment by their guards. Anyone who could not keep up was killed. Those who survived this gruelling ordeal succumbed to starvation and illness at the destination camps. Sandakan’s 1400 remaining prisoners, too weak or ill to be moved, died at the camp in appalling conditions.

Local people, who remained loyal to the Allied cause, also suffered terribly. Many were executed. It is estimated that 14 per cent of Sabah’s population died under Japanese rule, from starvation and brutal treatment.

On 15 August 2020, the 75th anniversary of the end of World War 2, we invite you to tune into a live streaming of a simplified service, to remember all those who suffered and died. 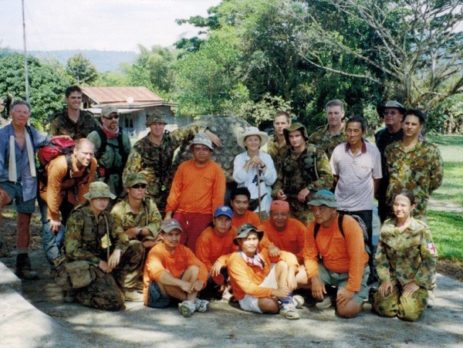 We Will Remember Them – Turning Tragedy into Triumph

Remembrance comes in many forms, sparked by a personal or national need to honour our war dead. In Sabah, ... 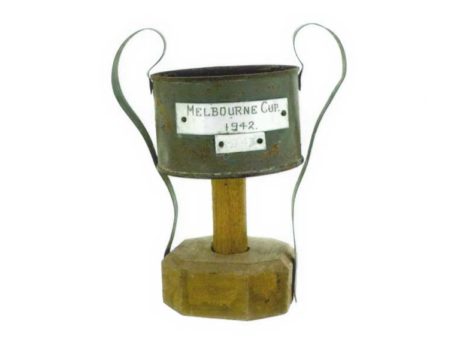 Improvised Melbourne Cup 1942, made in Sandakan POW Camp 1942: Brought back to Australian by Lieutenant W E ... 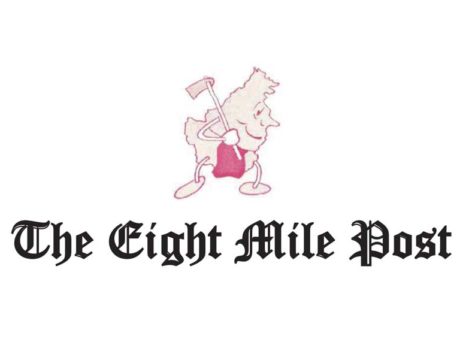 The Eight Mile Post - A journal of The Sandakan POW's Family & Friends. 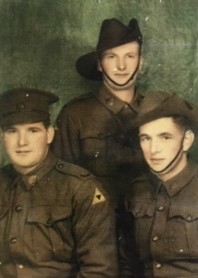 A tribute by Pamela Dorrizi to the Dorizzi Family, the only Australian family to lose 3 sons

The First Sandakan Memorial Day my wife & I attended was the 50th anniversary with a group of Australian army ... 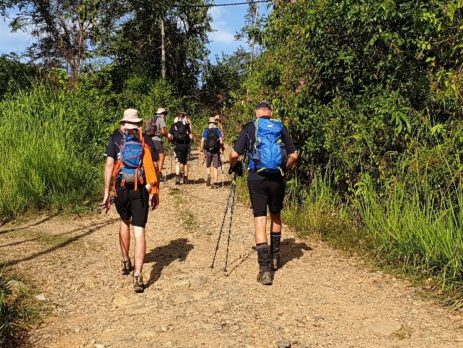 Much has been said about the effects of Covid19. Almost all the countries of the world has been infected by ... 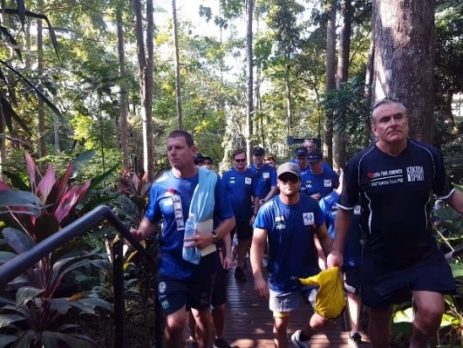 Borneo Trails Soldiers On to Remember the Fallen

Borneo Trails has always been proud to highlight the history of Malaysia. One special and particular history ... 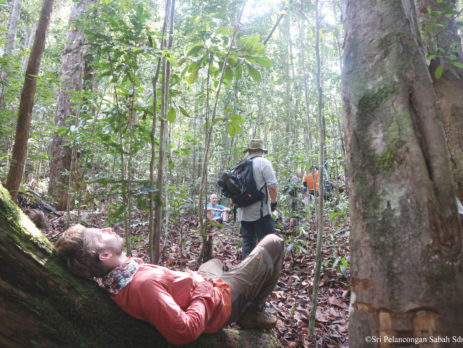 August 15 marks the end of WWII since 1945. An annual service is held at the Sandakan Memorial Park was once ... 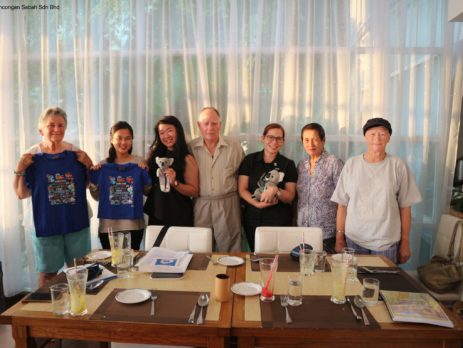 For decades after World War 2 (WW2), the Australian and British governments would refuse to divulge the truth ...

A total of 13 Australians experienced the Sandakan Death March and climbed the majestic Mount Kinabalu for ...